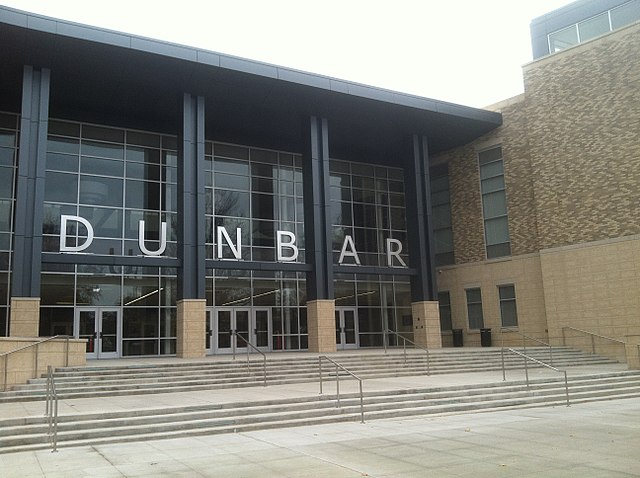 The famous economist and social critic Dr. Thomas Sowell wrote an essay focusing on the salutary achievements of a majority-black public high school in Washington DC. He delves into the story of Dunbar High School’s 85 years of amazing success during decades of culturally entrenched racism and legal discrimination against African Americans — 1870 through 1955.

Wikipedia gives this background: “From the early 20th century to the 1950s, Dunbar became known as the classical academic high school for black students in the segregated public schools. As all public school teachers were federal civil servants, its teachers received pay equal to that of white teachers in other schools in the district. It attracted high-quality faculty, many with advanced degrees, including doctorates. Parents sent their children to the high school from across the city because of its high standards.”

Here is a sampling of what Dunbar’s graduates achieved during these years. During those 85 years, “most of its graduates went on to higher education,” Sowell writes. “This was very unusual for either black or white high school graduates during that era.” Also notably, these students were from predominantly poor and working-class homes, which makes this achievement that much more singular. Consequently, Sowell writes:

At one time, the reputation of Dunbar graduates was such that they did not have to take entrance examinations to be admitted to Dartmouth, Harvard, and some other selective colleges…when black educator Horace Mann Bond studied the backgrounds of blacks with Ph.D.s in 1970,  he discovered that more of the had graduated from M Street-Dunbar than from any other black high school in the country. ‘The first black who’ pioneered in a number of fields also came from this school.

…All this contradicts another widely believed notion — that schools do not make much difference in children’s academic or career success because income and family background are much larger influences. If the schools do not differ very much from one another, then of course it will not make difference which one a child attends. But, when they differ dramatically, the results can also differ dramatically.

Now I can finally say it. This move to Fort Wayne was absolutely the best decision we could have made. The kids are so happy. The school is exactly what they needed. Tuesday marked the first day of school. The day we’ve been working toward for over a year. Until this week, we couldn’t say … END_OF_DOCUMENT_TOKEN_TO_BE_REPLACED

It took only a few days to see our boys move from boredom, asking if they had to go to school today,to excited to be up and ready each morning, ready to engage, ready to learn.  What they have been given is love of learning. What drew us to Redeemer was the level of ability … END_OF_DOCUMENT_TOKEN_TO_BE_REPLACED

My son has loved being a part of Redeemer Classical School for the past three years. We have watched his love of learning grow as he has been encouraged and challenged by his teachers and classmates. He has gained confidence in his own identity and abilities. The school holds to a high academic and moral … END_OF_DOCUMENT_TOKEN_TO_BE_REPLACED