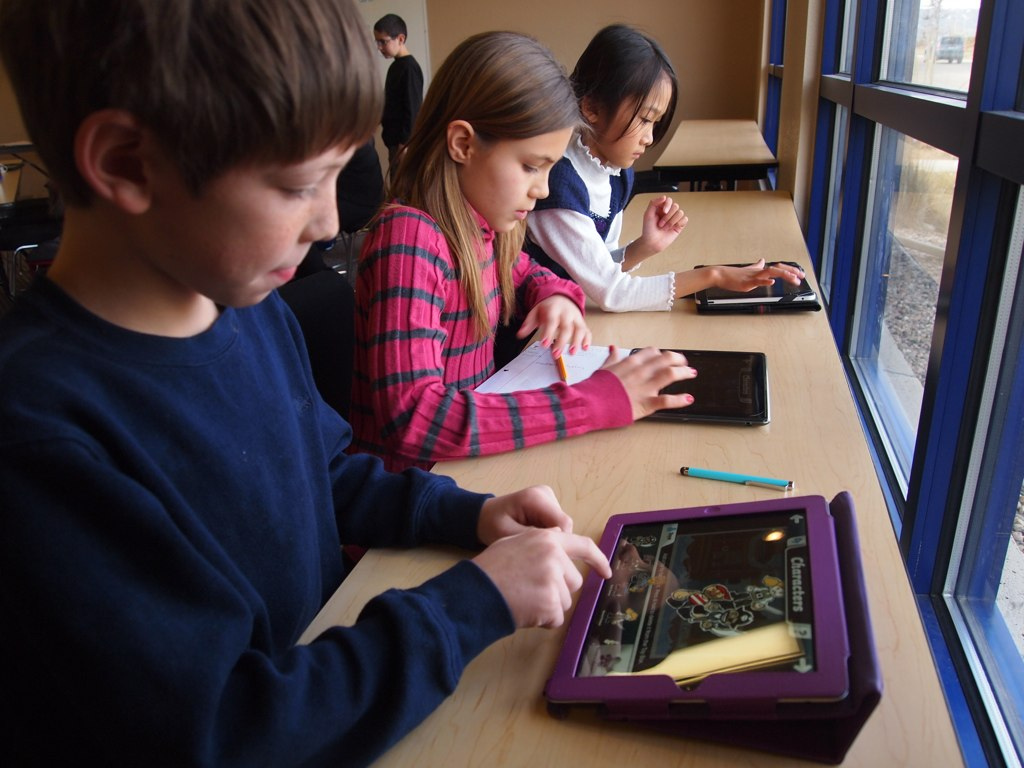 A new book that’s come out has people talking: It’s called “Irresistible,” by Adam Alter, a professor of marketing and psychology at New York University’s Stern School of Business. The book describes how the screens and programs most Americans use daily are designed, like gambling machines, to addict you. After all, that’s how tech designers make their money: frequent engagement. So it’s in their interest to get you hooked.

“Ten years ago, before the iPad and iPhone were mainstream, the average person had an attention span of about 12 seconds,” Alter told NPR. Now, he says, “research suggests that there’s been a drop from 12 to eight seconds … shorter than the attention of the average goldfish, which is nine seconds.”

Alter notes that Google used to have a person on staff as a design ethicist, to mitigate how addictive their products were to consumers. That ethicist suggested Google was not very responsive to the concerns he raised even though they hired him to do precisely that.

New York Times columnist Ross Douthat discusses the book’s themes in a recent column. He says while it’s likely the mass of Americans will remain addicted to and therefore preyed upon by entertainment technology, a smaller countermovement of deliberate consumers is and will continue to build as we learn more about the drastic negative effects that arise from high consumption of Internet surfing, movies, games, and other online entertainment.

It is already becoming clear that those with the self-control to put down their devices and the amped-up creativity interacting with real-life provides will be able to get a premium from the job market, and that trend is also likely to accelerate as addiction grows. Beyond the career benefits are the benefits to one’s personal relationships, and the philosophical imperative of self-government rather than uncontrollable addiction.

Douthat suggests that individuals start taking steps to protect themselves and their families from internet addictions, just like they do to protect from drug addictions and pornography. Some of his suggestions: “Get computers — all of them — out of elementary schools, where there is no good evidence that they improve learning. Let kids learn from books for years before they’re asked to go online for research; let them play in the real before they’re enveloped in the virtual…what if we decided that what’s good for Silicon Valley overlords who send their kids to a low-tech Waldorf school is also good for everyone else?”

Now I can finally say it. This move to Fort Wayne was absolutely the best decision we could have made. The kids are so happy. The school is exactly what they needed. Tuesday marked the first day of school. The day we’ve been working toward for over a year. Until this week, we couldn’t say … END_OF_DOCUMENT_TOKEN_TO_BE_REPLACED

It took only a few days to see our boys move from boredom, asking if they had to go to school today,to excited to be up and ready each morning, ready to engage, ready to learn.  What they have been given is love of learning. What drew us to Redeemer was the level of ability … END_OF_DOCUMENT_TOKEN_TO_BE_REPLACED

My son has loved being a part of Redeemer Classical School for the past three years. We have watched his love of learning grow as he has been encouraged and challenged by his teachers and classmates. He has gained confidence in his own identity and abilities. The school holds to a high academic and moral … END_OF_DOCUMENT_TOKEN_TO_BE_REPLACED