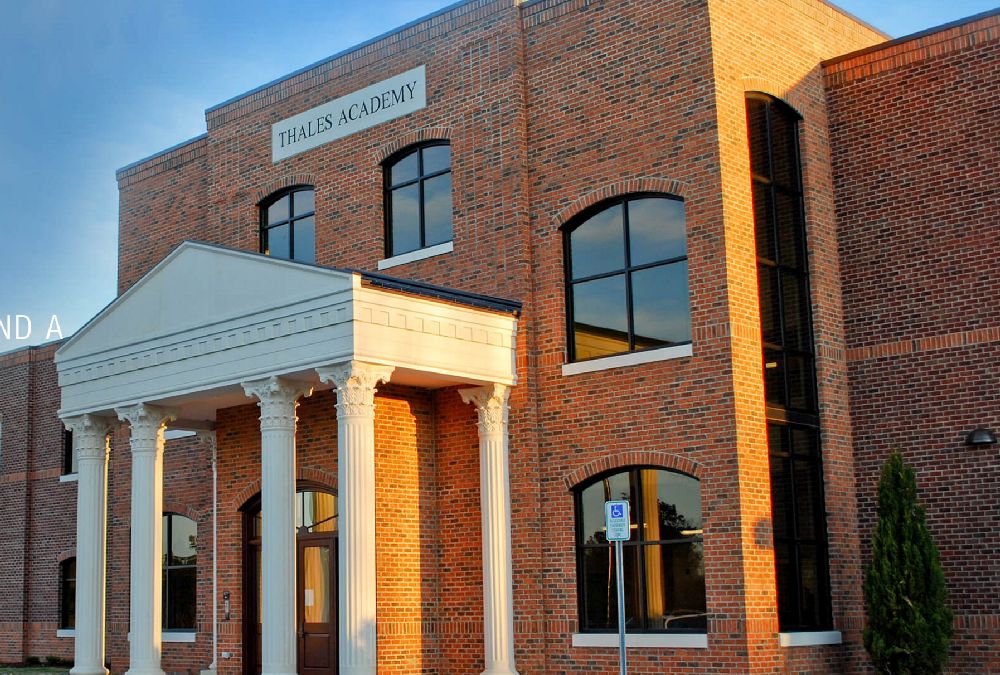 Reason magazine recently profiled Bob Luddy, a HVAC business owner who got into education when he discovered that some of his employees could not use a measuring tape to measure fractions of inches.

At first, Luddy “volunteered to co-chair a statewide education commission and met with North Carolina officials to voice his concerns. ‘They were happy to discuss all of these ideas,’ Luddy says, ‘but they weren’t going to implement any of them.'”

The last straw for Luddy came in 1997, when he ran for a seat on the local school board and lost. It turned out to be a ‘great blessing,’ he says, because it led him to start focusing on creating alternatives to the traditional public schools.

Almost immediately, he filed a charter for Franklin Academy, which today is the third largest charter school in North Carolina, with about four applicants vying for every kindergarten spot.

But Luddy wasn’t satisfied. ‘Charters are far better than the [traditional] public system,’ Luddy says, ‘however, there’s still regulation…and over time, the bureaucrats are going to continue to load more regulation on charters.’

So, ten years ago, Luddy founded what has grown into a network of low-cost private schools called Thales Academy, after the famous ancient Greek philosopher. There, elementary school tuition is $5,300 in elementary school, and $6,000 in high school. Thales Academies all have brand-new buildings that feature beautiful, classic architecture, and are entirely self-funding except for startup money Luddy now gives every new school and a small amount of scholarship money he gives low-income families. The network has grown quickly to six campuses, and has near-term plans to open 25 new schools across the country, then ultimately 100, and beyond.

Redeemer Classical School has consulted with Thales Academy and reviewed their budget and curricula in detail to help form our own model of low-cost, high-quality private education. Thales also bills itself as a classical school, although with some notable curriculum differences. As classical education has become increasingly popular, the variety inside it has grown.

Learn more about Thales Academy and Luddy’s strategy for transforming American education in the short Reason TV clip below, and this recent interview between Luddy and Tom Woods. 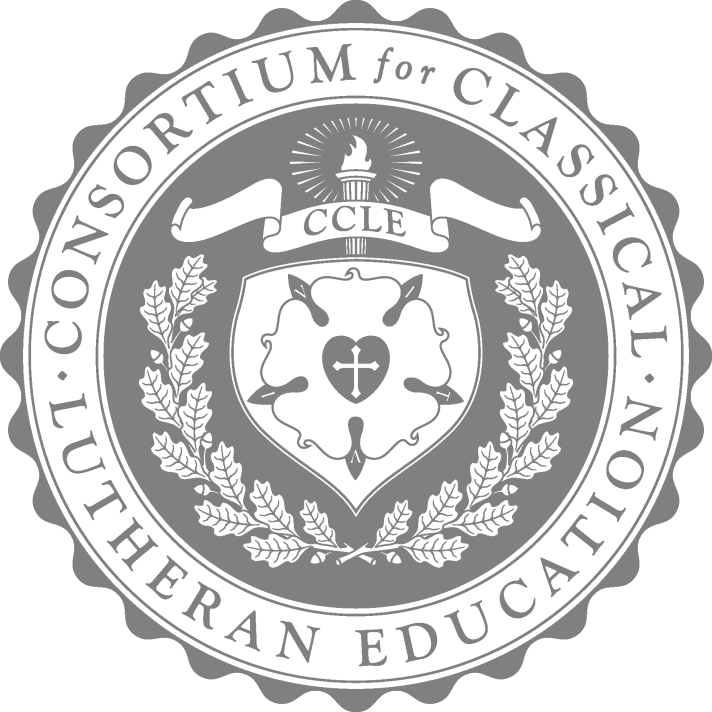 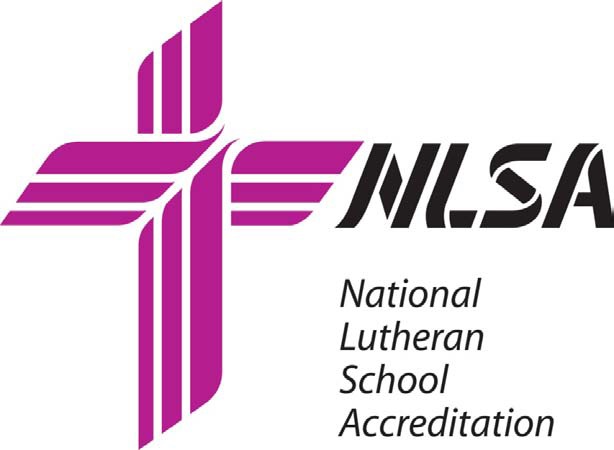